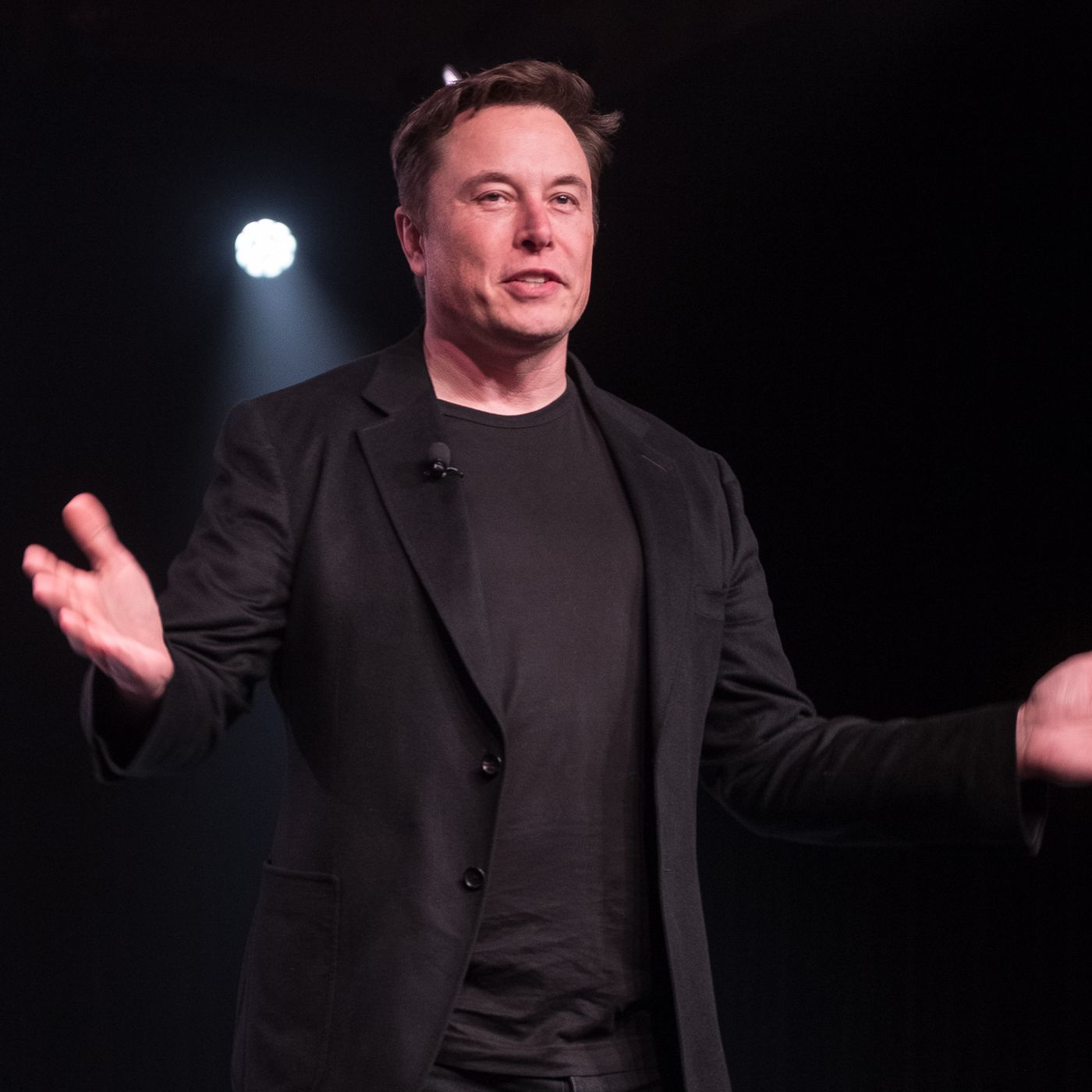 Elon Musk and Grimes welcomed their first child together, a baby boy. The child’s name was revealed to be X Æ A-12, and people had things to say about it. The name was actually not legal, due to the symbols and numbers. The couple tweaked the child’s name to ensure it was strictly letters, updating it to “X Æ A-Xii,” according to a tweet from Grimes.

•X, the unknown variable ⚔️
•Æ, my elven spelling of Ai (love &/or Artificial intelligence)
•A-12 = precursor to SR-17 (our favorite aircraft). No weapons, no defenses, just speed. Great in battle, but non-violent 🤍
+
(A=Archangel, my favorite song)
(⚔️🐁 metal rat)

The baby’s birth certificate has been unveiled, confirming the baby’s true legal name. The baby boy’s name is indeed X AE A-XII Musk, including the change of numbers to roman numerals, in order for it to be legal.

Elon Musk clarified how to pronounce the baby’s name as well as explained the inspiration and symbolism behind the letters. “It’s just X, the letter X, and the “AE” is pronounced is Ash,” he said at the time.